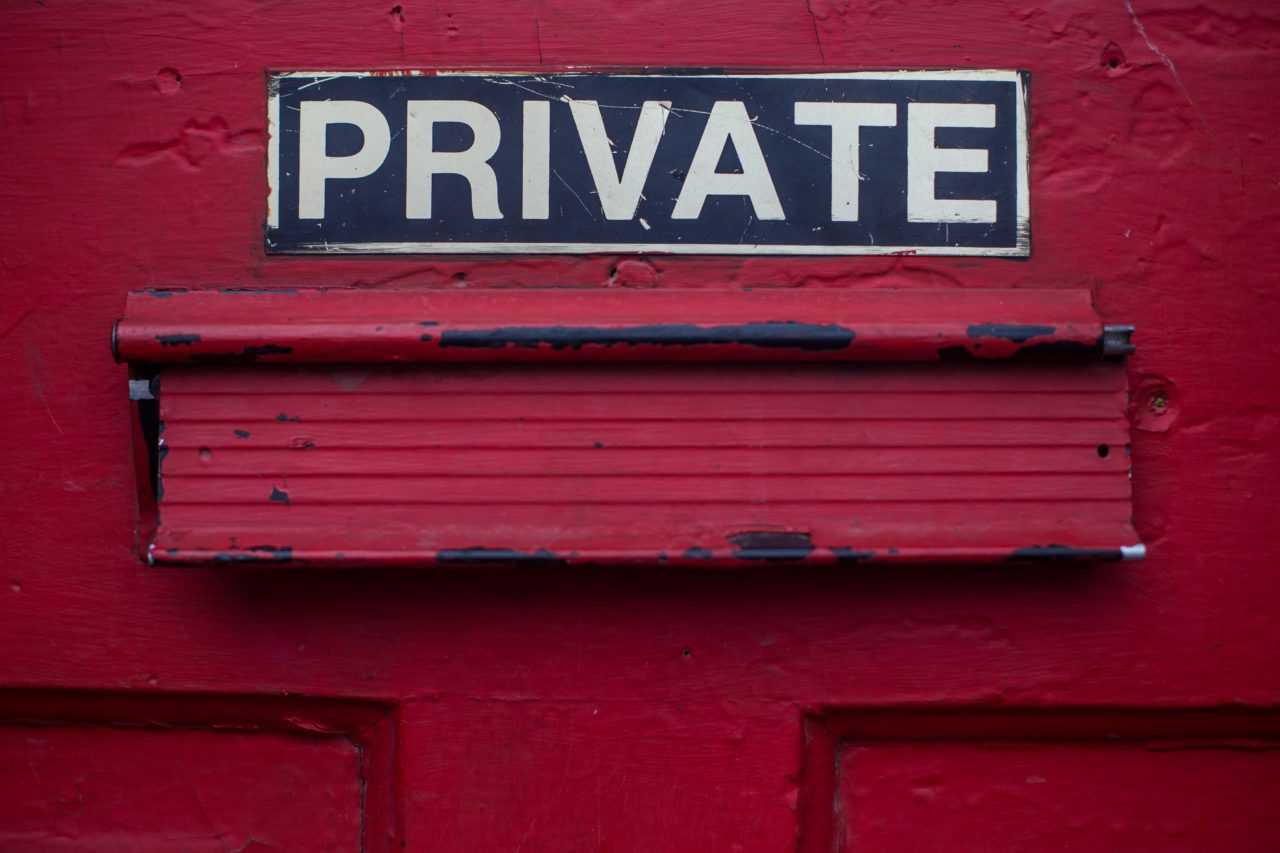 I’m relatively private person. I go to work, and I don’t really speak about my private life to my colleagues. There are few who know me better, but for me work has rarely been a place where I share my life, or make other than professional relationships.

I’ve had some personal relationships during the years. There was a team of Angels, as we were called. Recruited by the same gentleman (Thanks, Matti) and we became really good friends which we still are years after. But since then something changed or someone.

Few positions and organizations later I can say there are fewer and fewer personal relationships that I have managed or even wanted to create on the level where I would call it friendship. On the other hand, I have lots of people which I consider to belong to my professional network.

Is it mandatory to open your private life to your colleagues or to your network? Is that the way to give a special meaning to your professional relationship?

Since my own preference has been to keep my private life private, I of course don’t think opening your home to everyone in your network is necessary. What I do believe is presence, being present where you are and doing things you do properly.

If you’re spending time with someone make sure you’re present both mentally and physically. It’s sometimes harder than it sounds. Making a conscious effort on giving your undivided attention for that moment to the things at hand is also part of good manners. In my opinion it also increases efficiency.

I know there has been a lot discussion going around multitasking. I admit, I do it, but I also realize it’s not always the best and most efficient way to get things done. The other side of the coin is personal touch which you almost totally miss if you’re multitasking. How much more can you get out of the situation if you are really present? Instead of focusing random Lync chats, emails or running clock, you could listen the words and get the impressions and the whole works. That’s my idea of personal touch in business world.

In the world where performing has become the key to success, you can meet people who say or do things to get what they want. So I challenge you to be honest. Not just to yourself but your network. If you want honest feedback, honest knowledge sharing you can get it only by acting honestly yourself.

And good memory doesn’t hurt. Even if you wouldn’t be the most eager person to share your own life, it doesn’t mean your colleagues or friend won’t be. Remembering your last conversation, even if it would had been about playing with the cat in the middle of the night, will make difference. But it all adds up; being really present, forces to act honestly and if you don’t have anything else running in your mind, you’ll most likely remember the conversations that you’ve had.

I do agree it’s not all about working hard. But having time and effort to meet people can cause good networking without exposing your private life. For me it works through honesty and presence, maybe your trick is different. 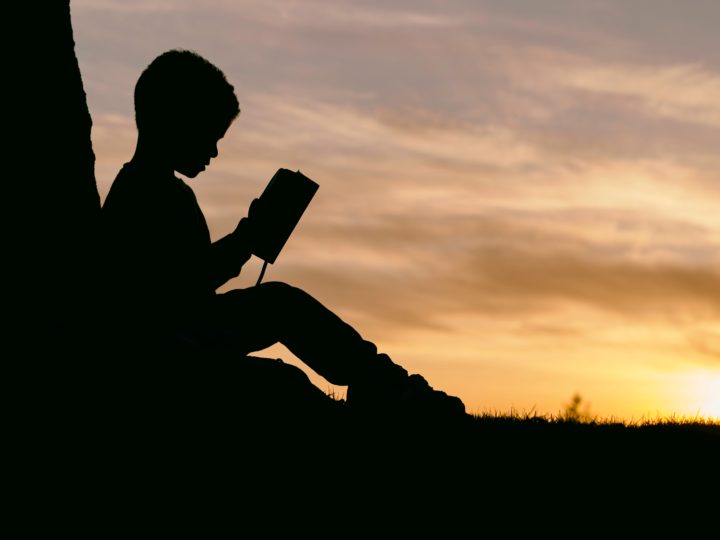 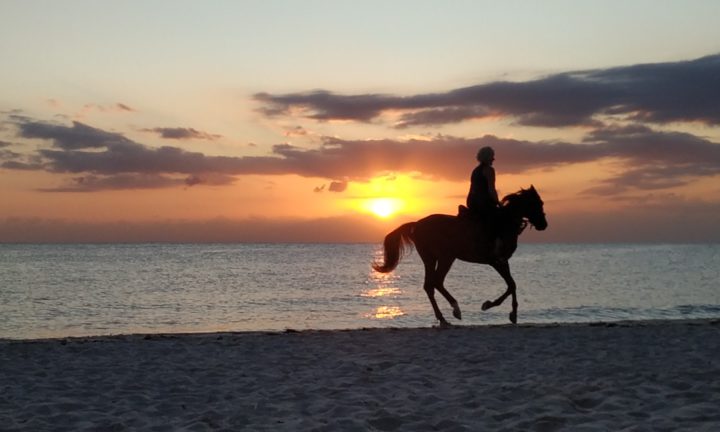 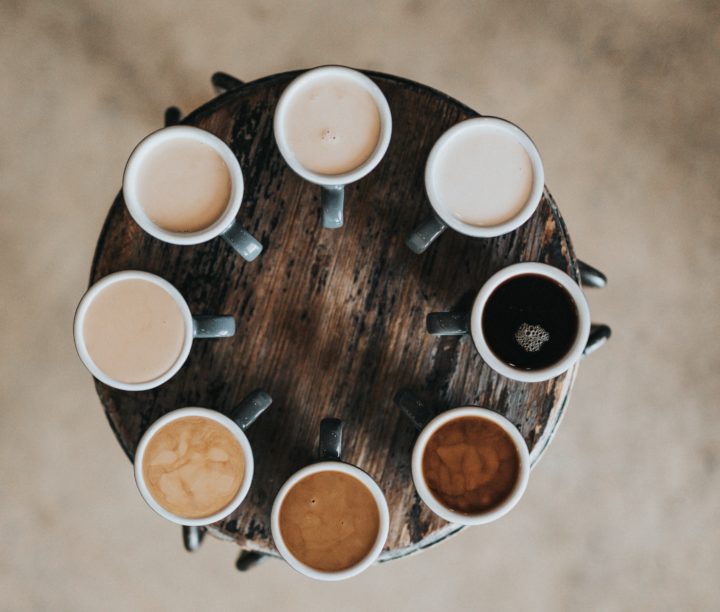