It’s not once or twice within last year that I have been in situations where the discussion goes to diversity. If there’s enough women in the team or board or enough men at the workplace, yet there are several occasions where I have noticed no one wants to be hired or picked up to do a task because of their gender. These discussions got me thinking if there would be a different way of looking at diversity in general.

I have tried to stay out of both all-male and all-female panels. Why? The main reason is probably the fact that I don’t want to feel that I’m that diversity – woman in a group. It’s silly since I’m responsible for my feelings. But I have to say those are the situations where you start to wonder why you were picked up in the first place.

In my workshop, at European Women in Technology, I talked about the difference in how women and men speak and listen. In a speaker’s corner, later on, I got a question about how do I see gender neutrality. I see a person as a person, with their strengths and weaknesses, but I don’t define people by gender at work. That’s how I would like to be treated too.

Cornerstones of a team

If you think about high functioning teams, those are the ones where everyone works with their natural strengths. You need a different perspective, but more so, you need a balanced team that gets things done and enjoys that. If you think about a balanced team or unit, I’d say you need four cornerstones: Initiatives, Support, the power to make a decision and finish, and facts. If one of these is missing, the team is not balanced.

Like we all know, team building is not easy. Some might argue that it’s impossible to build a perfect team. There’s a matter of expertise, knowledge, and softer skills like empathy and emotional and situational intelligence.

Sometimes you can select your team from scratches, and sometimes you can have that as given. What do I mean by these cornerstones? I believe these personal traits are something that I need to find in my team to make it successful.

You would like to find people that are as passionate as you are — the ones who treat the vision as their own. You are not necessarily looking for the most skilled person in the field. You are looking for the person who aligns with your vision. Someone who is going to get the job done.

Remember: skills can be taught, but passion is core to who we are. On the other hand, you shouldn’t just be looking for people blind with passion.

How do you see this? Is it more important to have different genders than different strengths in the team?

Recruiting- a tedious task or a strategic possibility?

Recruiting- a tedious task or a strategic possibility? 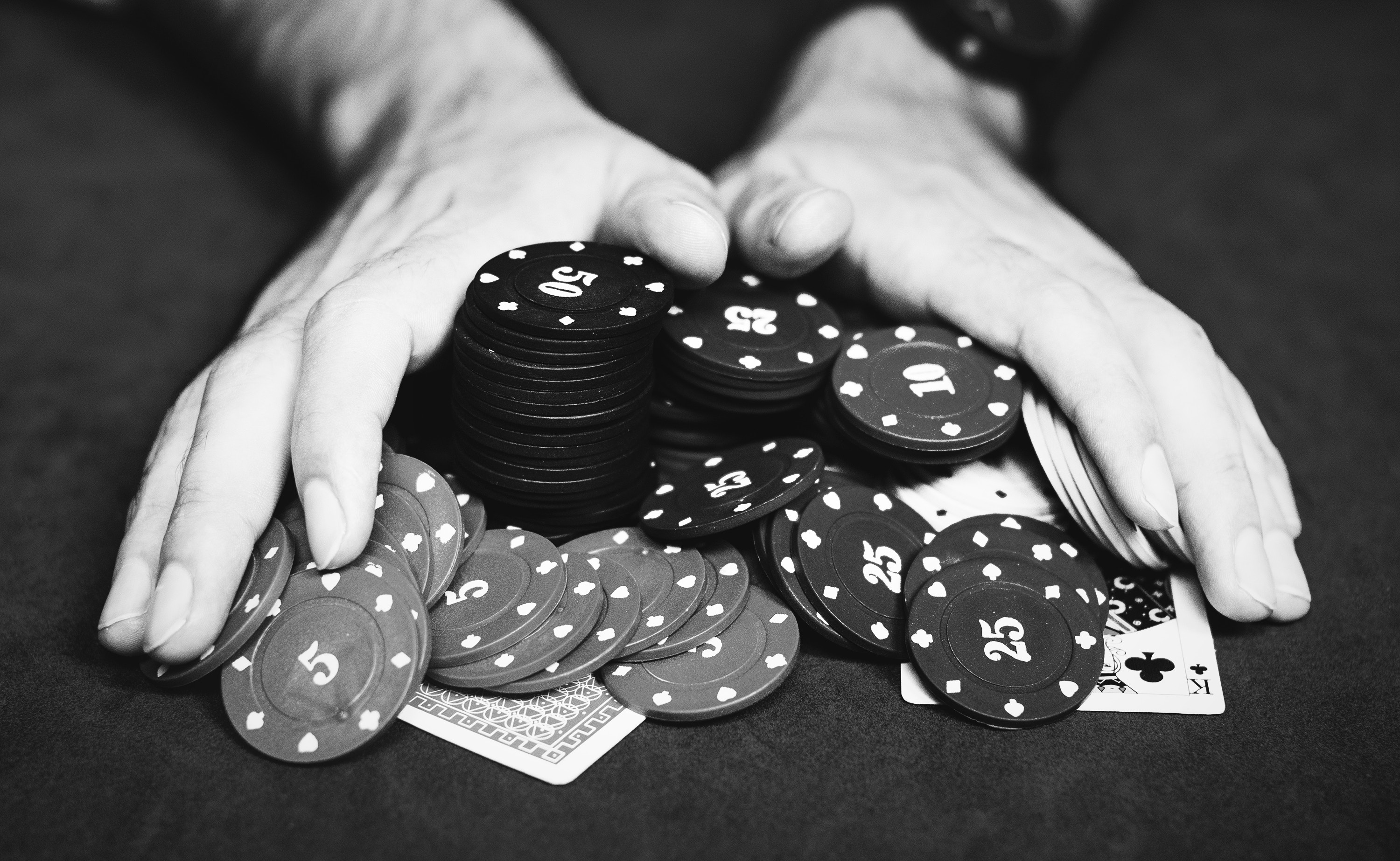