Extrovert, Introvert and socially selective went to a conference… 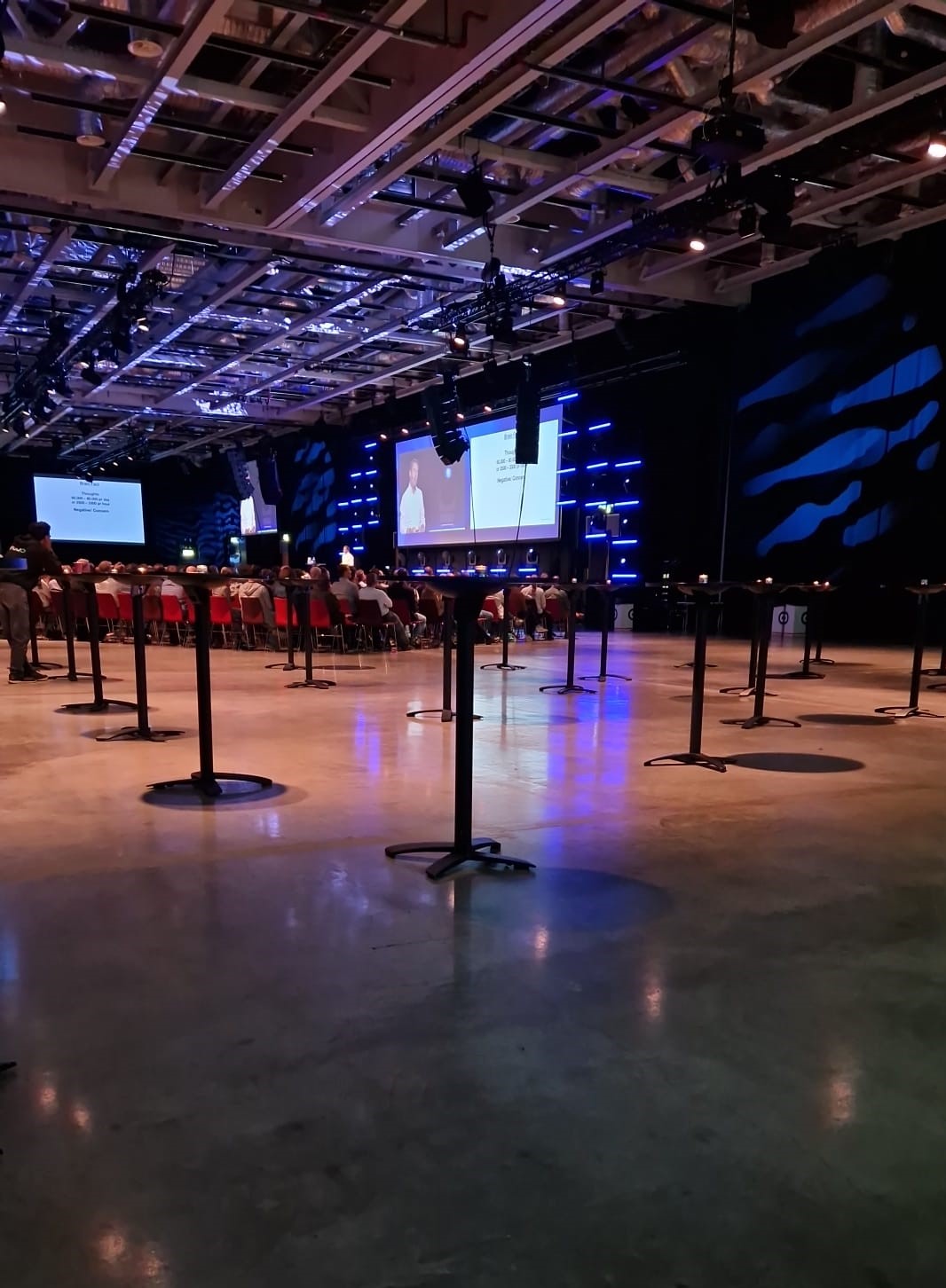 I spend two eventful days in Stockholm with my closest 800 + colleagues. Overall the event was organized very professionally. I had a chance to meet people I hadn’t seen elsewhere than in teams and hang around with my own teams. I was also a sidekick for Linda and Rudolfs and helped organize a small part of the event on the second day. As a result, we found such great hidden gems and talents of storytelling among us! What an honor to work with such a gifted gang!

For me, it’s essential to recognize that it’s ok that people get energized and recharged with different methods. However extraordinary events we attend, the balance sheet of the outcomes can vary a lot. That’s also why we have been talking about our ways to recharge and how we are as a person in my teams.

We have a few of these extroverts, the ones that casually go to have a cup of coffee, and after 15 minutes, they have had a cup of coffee, but they also have five new friends. I am secretly (not even so secretly 😊) a bit jealous of their way of networking and the fact that you can see how they glow and get energy by being around people.

We also have introverts happy to stay a bit off the spotlight, enjoying the vibe but from a distance. They might be a bit more silent in bigger groups but flourish among friends and usually in smaller groups. I admire that these people don’t try to be anything they’re not. The team knows it and treasures it.

The biggest group of people are the socially selective ones. I believe these are called ambiverts. The ones that can find both extroverts and introverts in them. I also belong to this group. I enjoy meeting people, but it’s more taxing energy-wise than being with a smaller group of people you already know.

Being honest with the team about your strengths and weaknesses pays out in these situations. Everyone can say they need some alone time, and anyone won’t get offended. You can also suggest sneaking out to the nearby bar to have a drink and talk and later get busted by your teammates. Yes, I admit it was me…

We have been growing a lot, and the latest enforcements have joined us mid-August – the beginning of September. Due to our growth, we will have an organizational change which meant that before the conference, I informed all the team members that there would be new chapter leads starting in October. There I was on Monday, typing fiercely in teams and “gently” pushing the team members to get to know more about each other in the coming two days. When Liisa Ruuhimäki asked me what the main thing I got from the conference was, I had an instant answer. I had spotted the teams scrolling around the area together, laughing so hard it almost looked like they were crying, having some deep head-to-head conversation with a beer in the nearby bar, the most introverted ones joining gang and dancing together, and so much more. I strongly felt that I had gotten even better connected teams, and they had taken their new chapter leads and welcomed them with open arms. I don’t think I could have hoped for better results from an internal event.

As a leader, I want to lead with an example. I want to push my limits and frequently visit out of my comfort zone but also show that it’s ok to take your time and recharge when you need it. I trust my teams to do their best and constantly learn when to step outside and back inside their comfort zones. For me, no smile is better than a fake smile. There can be so much happening in one person’s life. I have started to take a smile as a symbol of hope and strength, and that’s why I’ll continue to do my best to give them an environment to shine and be who they genuinely are.

The photo is from the corner of the big event hall where I sat alone, recharging, listening, and enjoying our last (and, in my opinion, best) speaker of the event Arne Nielson. 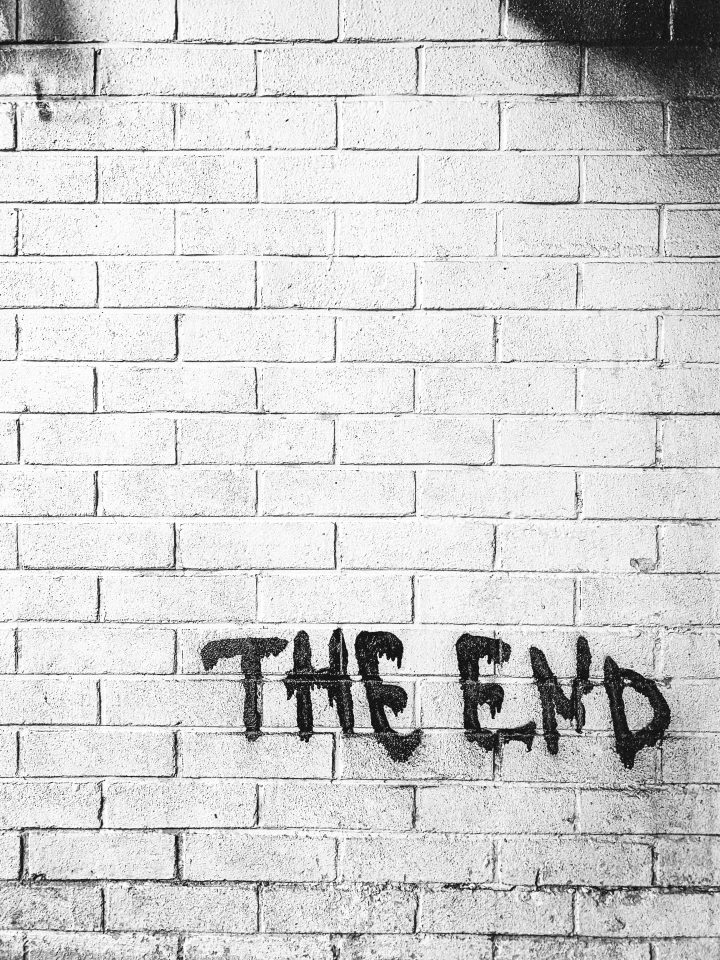 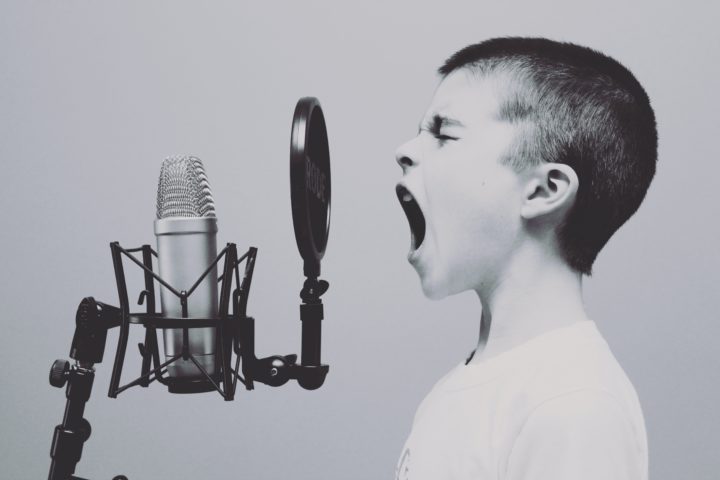 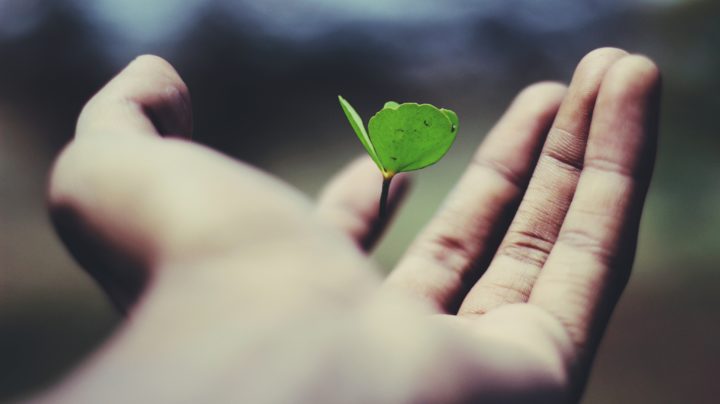