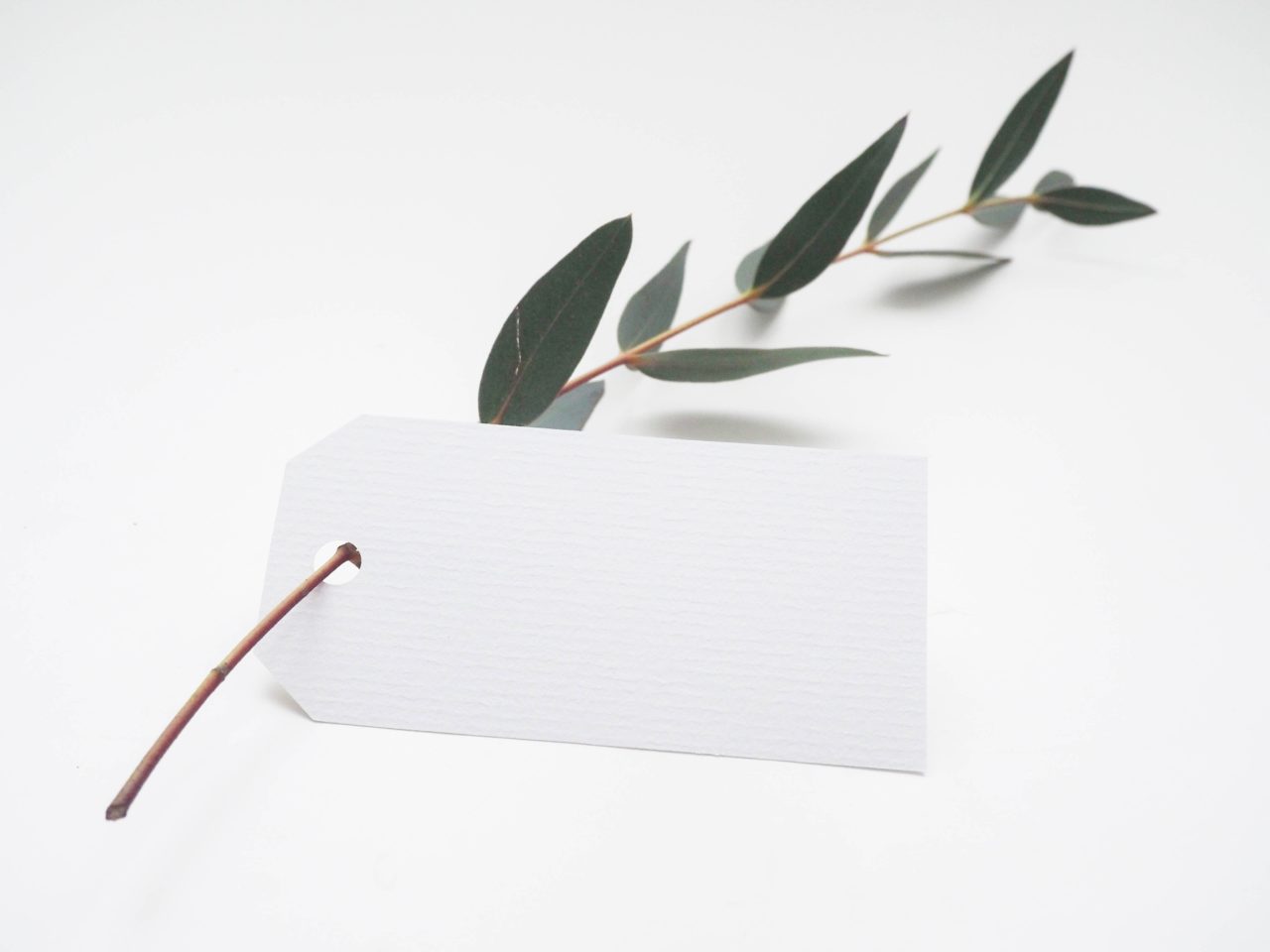 I’ve been told several times there are people persons and people with matters. Other things you tend to hear a lot is, “what’s your color.” How clever is it to stuff people in the tight boxes?
During the coaching sessions, I often pump into things, as everyone likes her, so she’s a people person, or he does this and that consequently, he must be a man of the matter more than the man of the people.

I am claiming someone’s actions can’t always be interpreted as of their preference of matter or people. And to be honest, isn’t categorizing people like that a bit old fashioned. Aren’t future leaders capable of learning and adapting new ways of working?

Or even more so could it be that all of us have several capabilities, some just more dominant than others.

Would it be reassuring to know that you can learn to be a people or matter person if you want to? You’d need to have internal motivation, the real reason for doing that.

Finnish management style has been described with the expression Management by perkele (in English: management by damn) the Swedes initially invented this term (surprise, surprise!), their attempt to describe the Finnish harder style to lead. For Finnish leadership style has been seen too commanding and unnecessary straightforward.

I do understand that a nation’s feature is rooted in its culture. This feature implies deeply embedded and relatively durable behavior patterns, systematic ways in which the people of a nation deal with external and internal reality. And culture embodies the ideals, values, and assumptions about life that are widely shared among a population and that guide specific behavior patterns. Cultural values can be seen as the building blocks for behavior and action.

Dare to be different

Instead of falling to that old categorization, I want to see the possibility that enough time has passed, and enough leadership coaching or training has happened to have more than just one generalization of possible leadership styles. I want to believe some brave leaders dare to lead with their style regardless of peer or cultural pressure.

I want to believe that a person who’s primary interest is not other people can learn to be enough people person without faking. The key to learning is by understanding the internal motivational patterns that one has. Let’s say someone drives for exceptional quality. To get that means you need to get the best out of the people who are working there. If you know those people good enough, understand their strengths and weaknesses, divide the tasks and responsibilities based on that, you’re more likely to get quality results.

As an outcome, people most likely enjoy working with you more since you notice them, but that, in my opinion, it does not make you a people person. I would say that it would be more about the wise and conscious use of leadership skills, or capabilities one has. 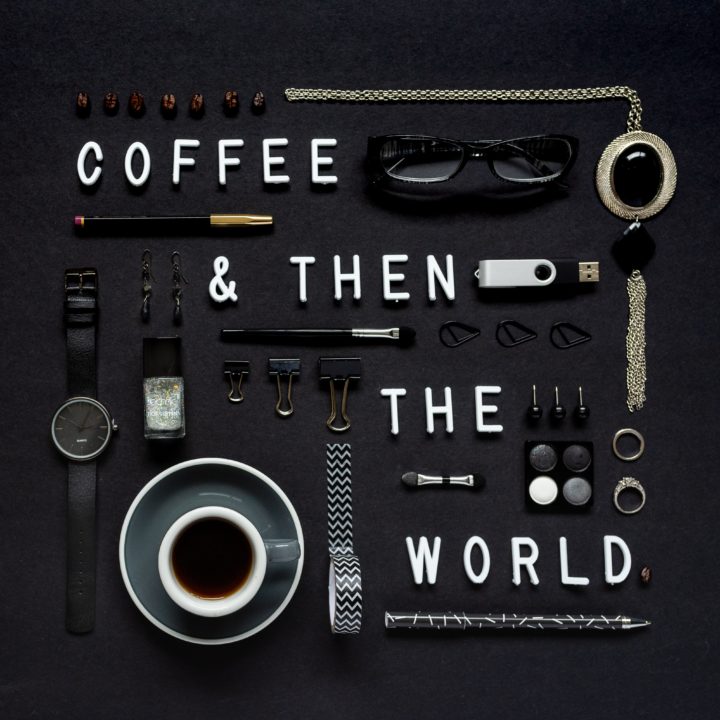 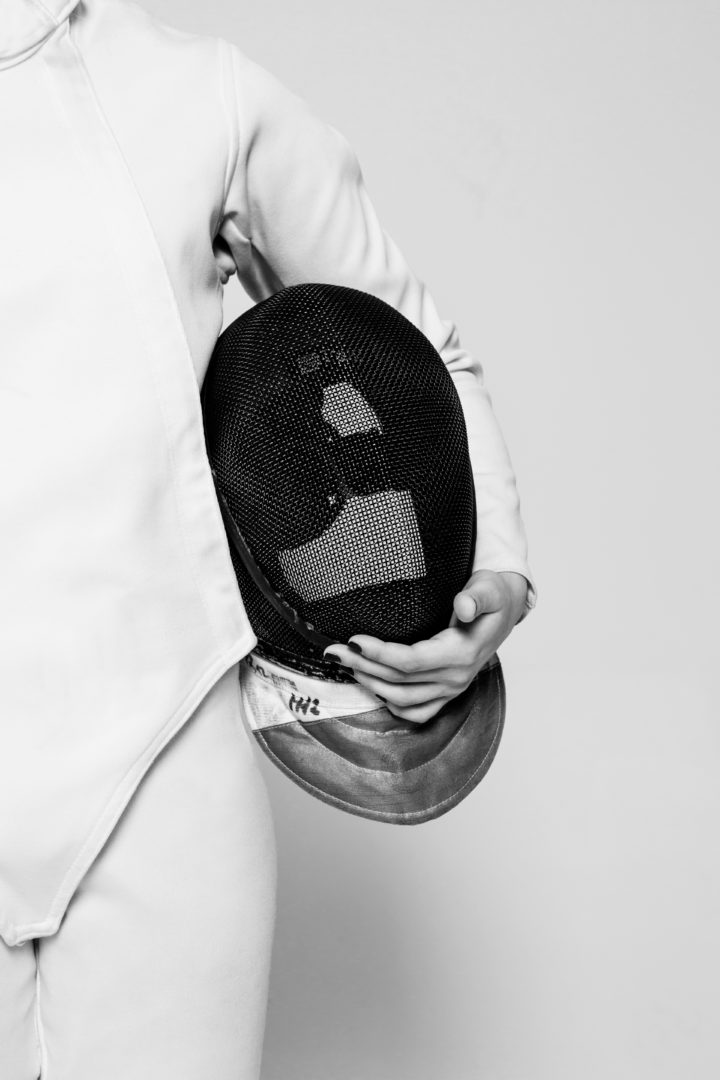 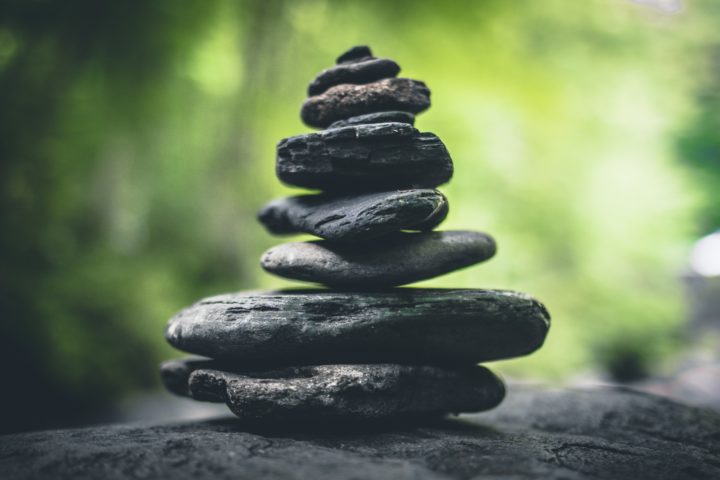