A difficult person or a self-managing individual?

I had a good friend visiting during her summer vacation. Like so many times before we jumped to various discussions covering several topics. One of them being, how people who stand up to themselves are easily labeled as difficult ones. And as the discussion went on we started to find a pattern where a label of being difficult was more easily given to women. The question here is, was that cognitive bias talking, or is it really so?

At the beginning of June 2020 In Finland, Katri Kulmuni resigns as Minister of Finance over a €50K coaching bill. A while ago I read a tweet where someone challenged if she would have resigned or felt the need to resign at all if she was a man. Now FM Haavisto faces prosecutor investigation over the al-Hol situation but doesn’t think the situation affects his job performance. Seems similar situation, in a similar position, yet totally different reaction and result.

Why do I get these assignments?

A team including Carnegie Mellon University’s Linda Babcock and Laurie Weingart and the University of Pittsburgh’s Lise Vesterlund investigated how volunteering for office tasks impacts gender equality at work. As their experiments have confirmed, women are more likely than men to volunteer or are asked to do low promotability tasks, which can lead to women’s time being eroded in less advantageous or promotable ways. “Women think that they’re forced to say yes any time they’re asked to do something extra, and it ends up hurting them. They need to be rewarded for the extra work,” says Dr. Linda Babcock.

The research also showed that women are not necessarily more altruistic than men at work tasks as well as women did not volunteer for low promotability tasks more than men. It also cleared that one way to close the gender and racial gap is to make sure that all staff members have a shot at high promotability tasks.

For most of us, saying no doesn’t come easy. You feel bad about disappointing a colleague, guilty about turning down your boss, and anxious denying a client’s request. Yet you feel as bad about the colleague who comes often to you and asks you to do something considered low impact when it comes to performance evaluations and promotions. Or your boss seems to turn to you every time when there’s a matter of random or uniform assignment of low-promotability, that could be done by anyone in that team. Or none the less your customer who sends you informal request to help on something that is not necessarily a big thing but can cause liability.

Do the assessment first

The moment someone starts to sell me something by telling how “interesting, engaging, and exciting” the opportunity is I’m starting to think “NO WAY” before listening to that sentence until the end.

But I shouldn’t , nor should you.

First, think about what do you have on your agenda at the moment, can you squeeze something in, or maybe you’d get someone to work with. Try to see the suggestion as an opportunity as long as you can, and say no only when you’re sure you need to.

If you realize you have not the passion nor the time to take over the task, and therefore you need to say no, be straightforward about your reasons.

The person asking the favor or help needs you in order to full fill his/her agenda, KPIs, offers, something. That means you’re not making it easier by saying no. It might be that they are also unable to see your side of the case completely.

What can you do to avoid the fire:

It is OK to say no

Judith Sills says it well in her article in Psychology today Wielded wisely, No is an instrument of integrity and a shield against exploitation. It often takes courage to say. It is hard to receive. But setting limits sets us free.

Just understand you know you can say No in so many ways. You can influence how the other person reacts but you can’t control it. You can’t please everyone. And here’s where I see you can be easily labeled as difficult. 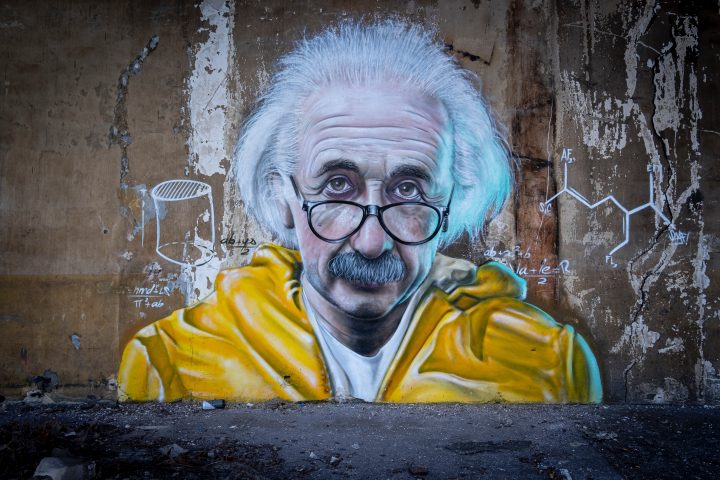 Change -wanted but not supported 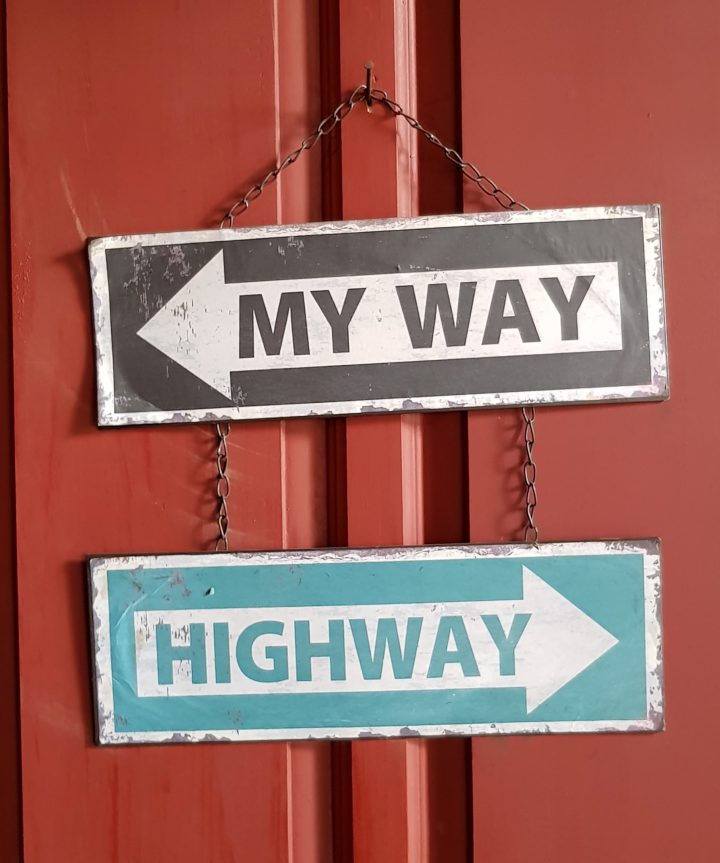 Change -wanted but not supported

Why is efficiency such a bad thing? 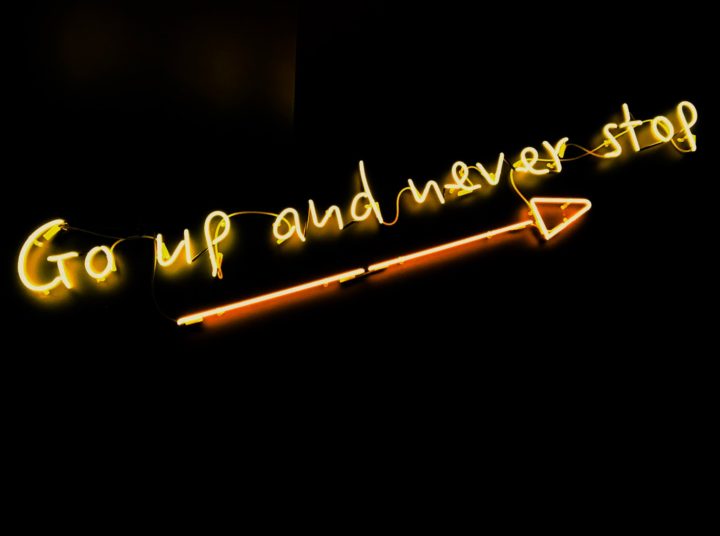 Why is efficiency such a bad thing?